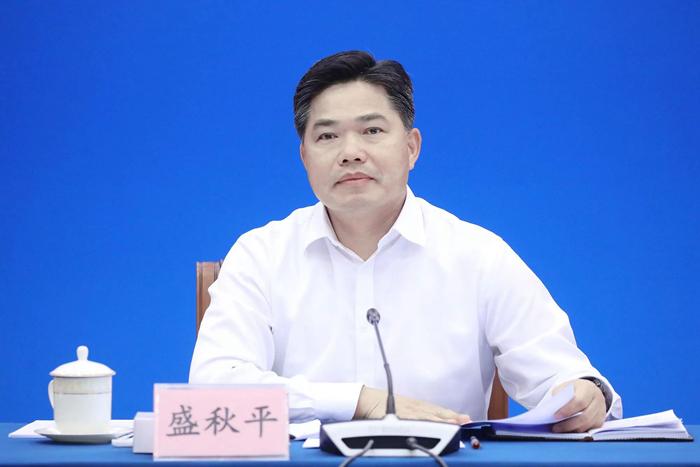 On September 20, the video teleconference on organizing business delegations to the fifth CIIE was held. Vice Minister of Commerce Sheng Qiuping attended and spoke at the meeting.

(All information published on this website is authentic in Chinese. English is provided for reference only.)